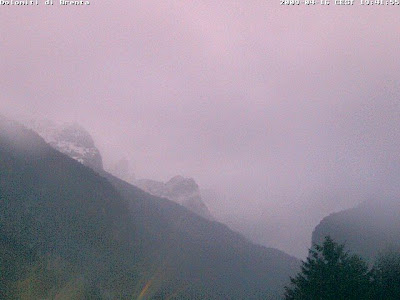 Italia - Dolomiti di Brenta
The Brenta Dolomites are a sub-set of the southern Alps Retiche, sometimes also called the Western Dolomites (to distinguish them from "Dolomiti Orientali" located east of the river Adige) are located entirely in the western Trentino. This is the only group to stand Dolomites to the west of the river Adige.
http://79.137.113.130:220/cgi-bin/guestimage.html
Posted by Flavio Cassiano at 2:49 PM